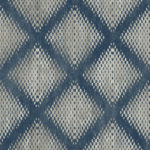 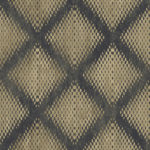 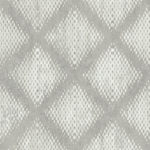 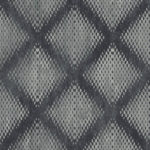 Previous
To Portfolio
Next